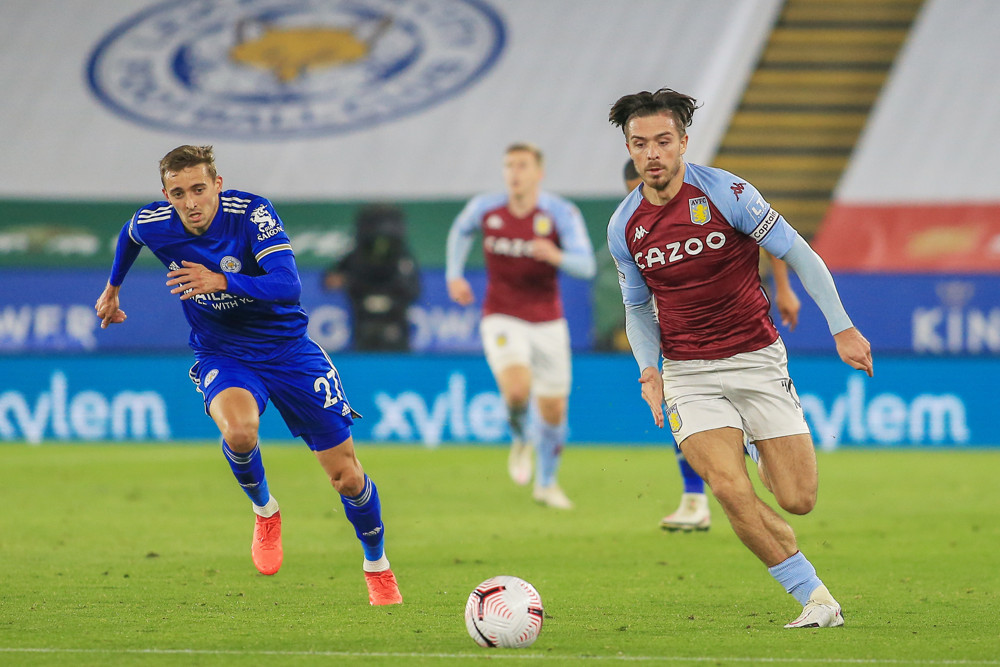 It's finally back to normal, at least once Gameweek 16 finishes. A lot of teams rotated lineups midweek, which means starting XIs should look closer to normal for the weekend matches. Then again, some managers are basing their lineups around matchups and that could mean more roster rotation this weekend.

If you're worried about rotation, it's probably best to wait on making bets. Teams like Brighton and West Ham rotated midweek, and while that means their lineups could look normal for the weekend, it also shows what can happen with everyone else. You may like Leeds against Tottenham, but they haven't changed their starting XI in a few matches and some of those guys undoubtedly need rest.

It's becoming a trend that my bets keep losing after goals are scored in the final few minutes of matches. An 86th-minute Wolves goal against Tottenham kept me from hitting a +268 parlay. I'm still waiting on a moneyline parlay for Tottenham and Liverpool, as those matches are Wednesday. The only big surprises last gameweek were Arsenal's win over Chelsea and then Liverpool dropping points to West Brom. Fortunately, I didn't have money on either.

I'm only covering Gameweek 17, which starts Friday and ends Monday. Unfortunately, there are COVID-19 issues that may result in eight or nine matches instead of the full 10. It doesn't seem like Man City will be ready to play this weekend, while Sheffield United also have an issue and it could get worse throughout the week.

Aston Villa have shown they can stay competitive against every team in the league, and that's reason enough to take them +118 to win or draw against Manchester United. A lack of rest is a question for a team that hasn't rotated much, but they're playing well and Man United seem to perform differently every match. I think there will be goals, but with over 2.5 at -182, that's more of a parlay piece than a straight bet.

If you want a Friday parlay, the over 2.5 goals between Everton and West Ham is -121, though I'm not as confident in it. Everton are playing more defensively, while West Ham are a mystery due to recent roster rotation. There are also injury questions for both sides in addition to both matchups finishing with two total goals last season. It's not my favorite play, but an over parlay is viable for anyone who needs to throw money down.

One of the more surprising numbers for this gameweek is that Wolverhampton are a +195 underdog against Brighton (+148). They aren't a huge underdog, but it shows how much they're struggling, especially away from home, as they recently lost at Burnley. On the other side of that, Brighton have won just one of their last 14 matches, which leads me to Wolves win or draw at -180. Neither team is playing well, but I'd rather take the side that at least has recent wins against Chelsea and Arsenal.

If the Sheffield United match gets played, they're also in a good spot for a win or draw at -132. The worry is that we don't know who tested positive for COVID-19 and it could expand over the next few days. Either way, I'm not sure Crystal Palace should be a +110 favorite against anyone in the league given their inconsistencies. Sheffield United aren't getting results, but they're battling and it wouldn't be surprising if they managed at least a point in this spot. Of note, I've felt this way for two months and they continue to lose 1-0.

In the final match of the gameweek, I'm taking Southampton against a big club once again. They've allowed three goals in their last six matches and held strong against Man City in a 1-0 loss. I think this match could go similarly because of Liverpool's lack of recent form in addition to continued injury issues. Southampton at +135 to win or draw is a decent bet, but if you think Liverpool win, you can still get Southampton +1 at -124.

Leicester City -150 to beat Newcastle seems a tad low given the situation for both teams. Newcastle are just getting over their COVID-19 issues and haven't had a chance for things to get back to normal, while Leicester aren't winning every match but are a deeper team and won both meetings by a combined 8-0 score-line last season. If you aren't confident in a win, over 2.5 goals is -117. In addition to Leicester possibly scoring a few themselves, their back line has given up some bad goals this season and that points to Callum Wilson, who already has eight goals.

Aston Villa to win or draw against Manchester United +118