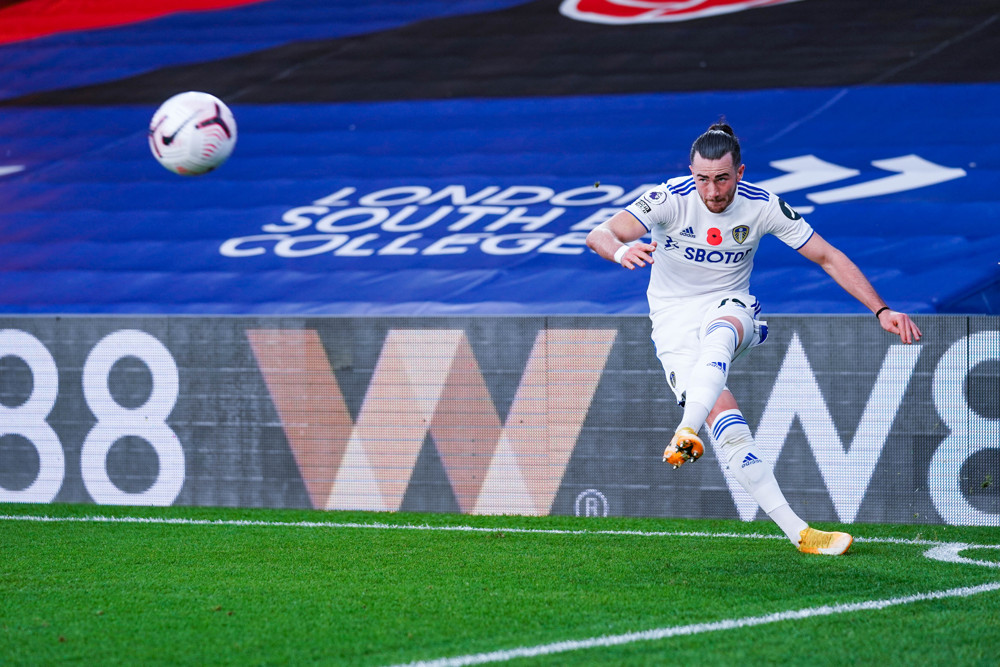 The goals keep coming and it may be best to not listen to what I said last week when I suggested not to bet all the overs for Gameweek 31. Instead, like everyone predicted, all seven matches over the weekend had at least three goals scored. Sure, Brighton and Everton finished scoreless on Monday, but did that match happen if no one watched it?

While I suggested goal-scoring would return to the mean the rest of the way, I may have overlooked a late-season trend that supports more goals in the final months. Whether it's because of tired legs or teams not having as much to play for, scoring has tended to be high the final few weeks, at least over the last four seasons, something I saw in a thread on Twitter.

Still, I wouldn't bet blindly overs. For example, when a team like Everton starts six defenders, it's almost a given to bet the under. As always, everything depends on matchups, which is why Arsenal finally secured a clean sheet, their first since January. Everything also depends on how the oddsmakers and general public view certain teams. I've been on West Ham for a while and they're seemingly underrated every match, while the same goes for West Brom, who are playing much different of late.

That led to a nice hit on my parlay last week, though Everton had a bunch of late injuries which left them playing defensively against Brighton. At the least, draw no bets on West Brom and West Ham hit at +415, while Everton was a wash.

The bad thing about Gameweek 32 is that there isn't one day that features more than two matches. That means there's something to bet on every day, but if you're a parlay bettor, you'll likely have to do that over a number of days, which could help keep your blood pressure above normal.

I was ready to bet Everton against Tottenham, but their massive injury list leaves me tentative after they were outplayed by Brighton. They have injuries all over the pitch, and while Spurs aren't a team to believe in, I'd rather not put money in a match that could finish 2-0 to either side.

I'd rather wait until Saturday to get West Ham at +100 to beat Newcastle. These teams last met in the opener, a much different time for the clubs, as Newcastle won 2-0 as a +280 away underdog. Funny enough, even without fans, West Ham are a smaller favorite in this game despite what the numbers say. Since losing to Newcastle, West Ham have seven losses from 30 matches, including three against the Manchester clubs, two to Liverpool, one to Chelsea and one to Arsenal. They are +100 to beat a Newcastle side that may be healthier than a couple weeks ago but are battling relegation for a reason.

If you don't trust the Hammers, over 2.5 goals is at -105 even though I think this has the potential to hit four or five goals. West Ham are scoring, but they're also allowing a lot of goals and Newcastle have one clean sheet in the last 10 matches, which came against West Brom.

I bet on Sheffield United to score against Arsenal and clearly that backfired. Instead of taking the worst team in back-to-back weeks, I'll make a couple suggestions: under 2.5 goals is a hefty -167 and Sheffield United +1 is -150. Wolves aren't at a stage where they can beat anyone by more than one goal and their injury list leads me to thinking the Blades can steal three points. I'm not betting it, I'm only saying I think it could happen. Not the same.

A lot of people will look at an Arsenal and Manchester United moneyline parlay Sunday, but I want you to know one of those teams won't win. In addition to dealing with injuries, both play midweek, highlighted by the Gunners traveling to Prague. Fulham have quietly faded, and I don't want to bet them, while Burnley are no longer playing defense.

I think taking a swing at the Leeds moneyline against Liverpool may be the better strategy. They improbably beat Man City with 10 men last match and similar to that matchup, they were competitive with Liverpool in the first game of the season, losing 4-3 with two of Liverpool's goals coming from the penalty spot.

I expect the Reds will put everything into their Champions League game Wednesday, which means there may be some rotation. If you don't think Leeds can win at +360, a win or draw bet returns +125. Liverpool are winning league matches, but they aren't playing overly well and needed a stoppage-time winner from Trent Alexander-Arnold against a Villa side without Jack Grealish.

Brighton are in a similar spot as Leeds except they're away from home. Chelsea are the better team, but they're also inconsistent, as seen in the 5-2 home loss against West Brom. Brighton are playing how they want in almost every matchup and I think that's worth looking at. They haven't lost by more than one goal since December, so Brighton +1 at -117 feels pretty safe. If Chelsea are feeling too good about themselves, there's a chance Brighton steal a win, but I won't suggest you take them at +510 to win.

Tottenham have a double gameweek, so it's hard to bet on their Wednesday match against Southampton before they play Friday. That said, they're -143 to win, which are pretty good odds considering Southampton were just outclassed by West Brom. Without a major worry of being relegated, there's a chance the Saints are simply playing to get the season over with.

Manchester City have won-to-nil in three of their last five league matches and Villa are unlikely to get Grealish back for this match. While they've been competitive without him, they haven't been as potent, and I'd rather lean on the much better team to suffocate who they have left, especially with a win to nil at plus odds of +138.

The West Brom match is more than a week away, but there's a chance the odds move in their favor. They're +550 to beat Leicester City despite noticeably outplaying Southampton and Chelsea the last two matches. It's unknown what Leicester's injury situation will look like a week from now, but even if James Maddison starts, I still think the Baggies are being severely underrated for how they're playing. Even if you don't like them to win, you can get about even odds for them at +1 (-108).

Leeds win or draw against Liverpool +125